I am a singer and guitar player and also play the bass and harmonica, I'm based in South London and have been songwriting and gigging for 35 years, playing many gigs at many venues. My music has been played on BBC Radio 2 and it is often compared in style to the likes of James Taylor, John Martyn & Jim Croce. 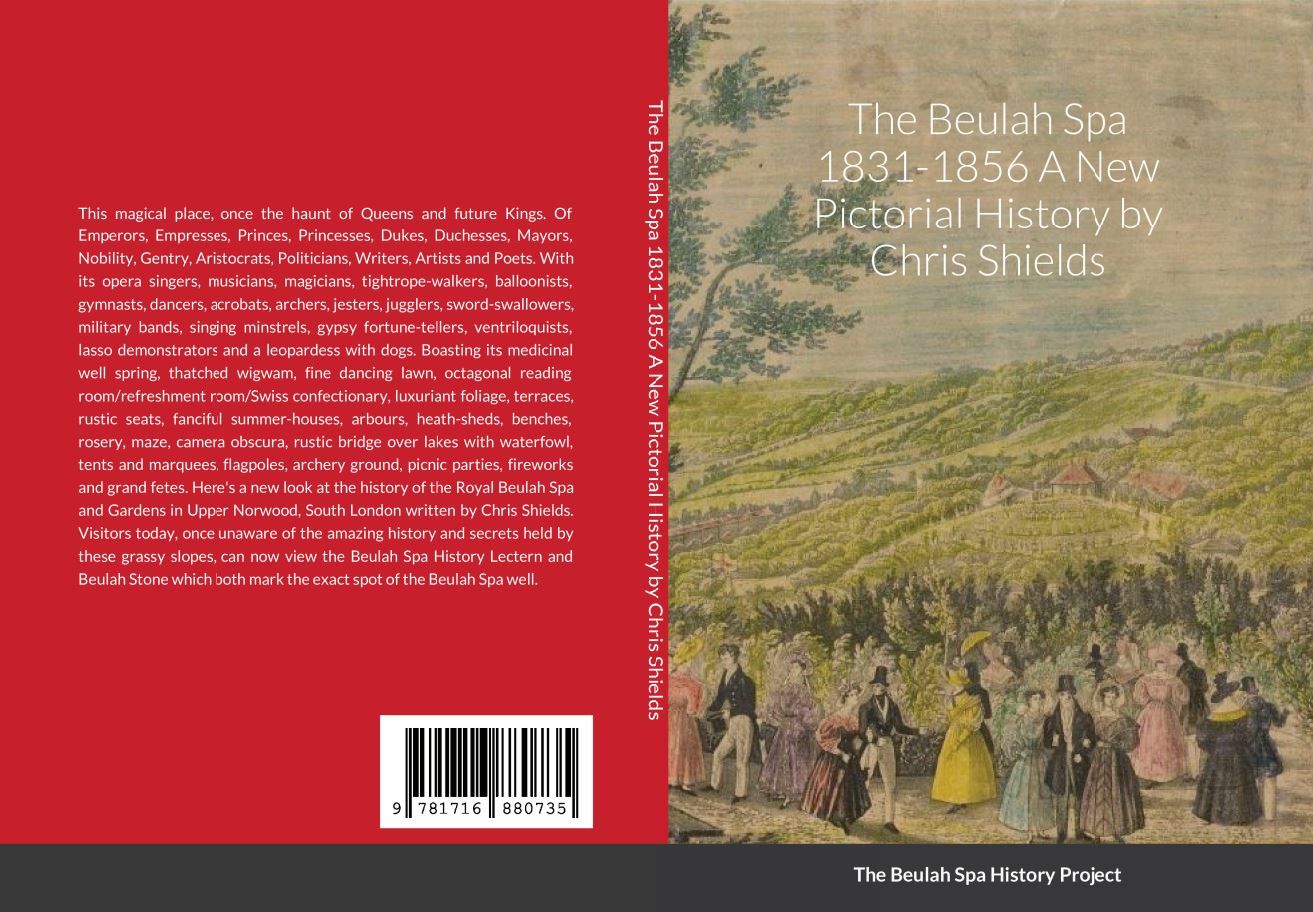 The second book (published 2018) is a journey through my varied and unusual family tree. Tales of Romanies - the Northamptonshire Smiths, the Loveridges and the Scarrotts and the discovery of Charlie Chaplin’s birth on the Black Patch. The Bakers of Eastbourne. Seaside concert parties – Fred Austin’s Merrie Middies. The Snells of Mortimer. The Shields of Peckham – The Twilights and the Star Club, Hamburg, it is called 'Putting My Past Behind Me'. 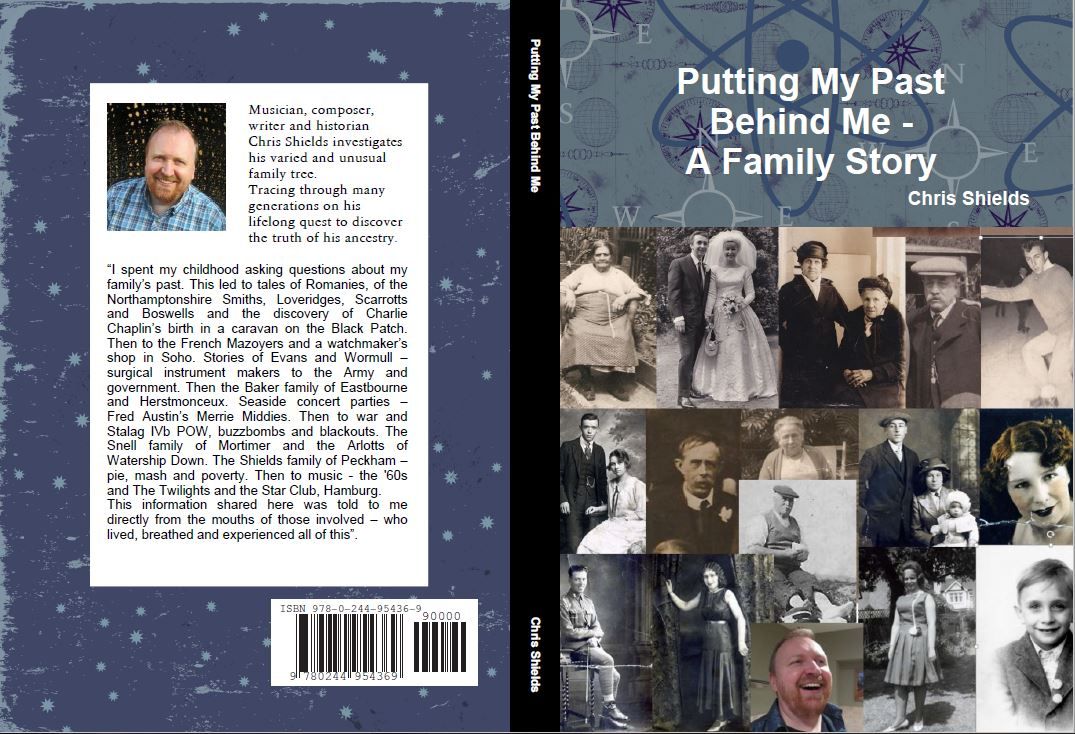 My third (published 2019) is called 'Christianity: A Modern Historical Perspective'. 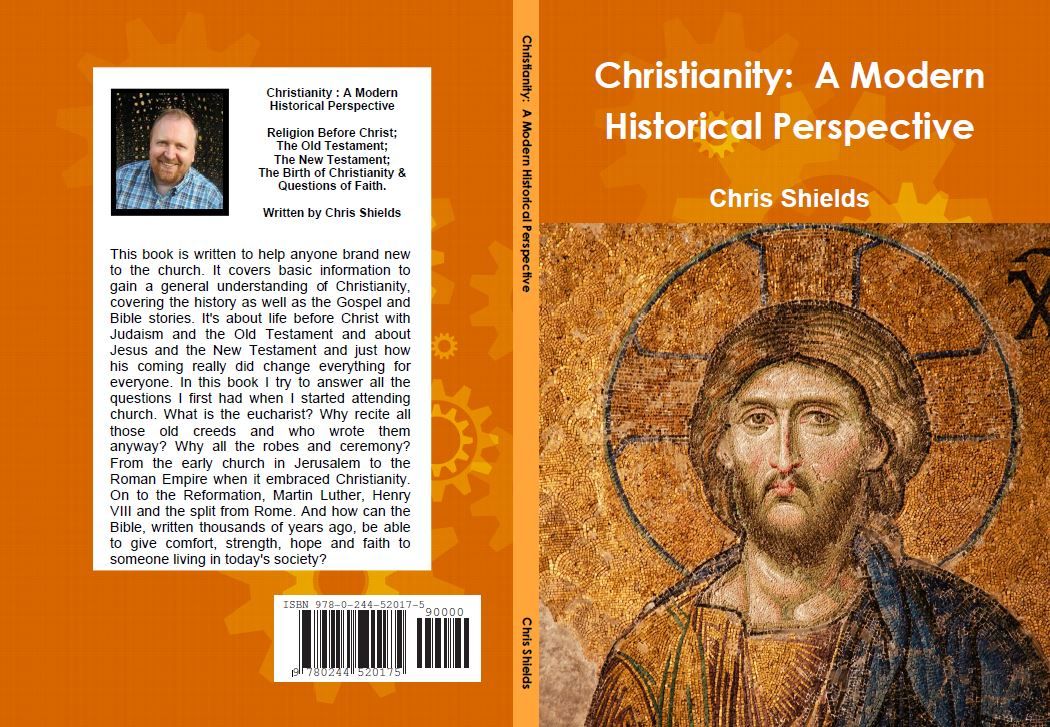 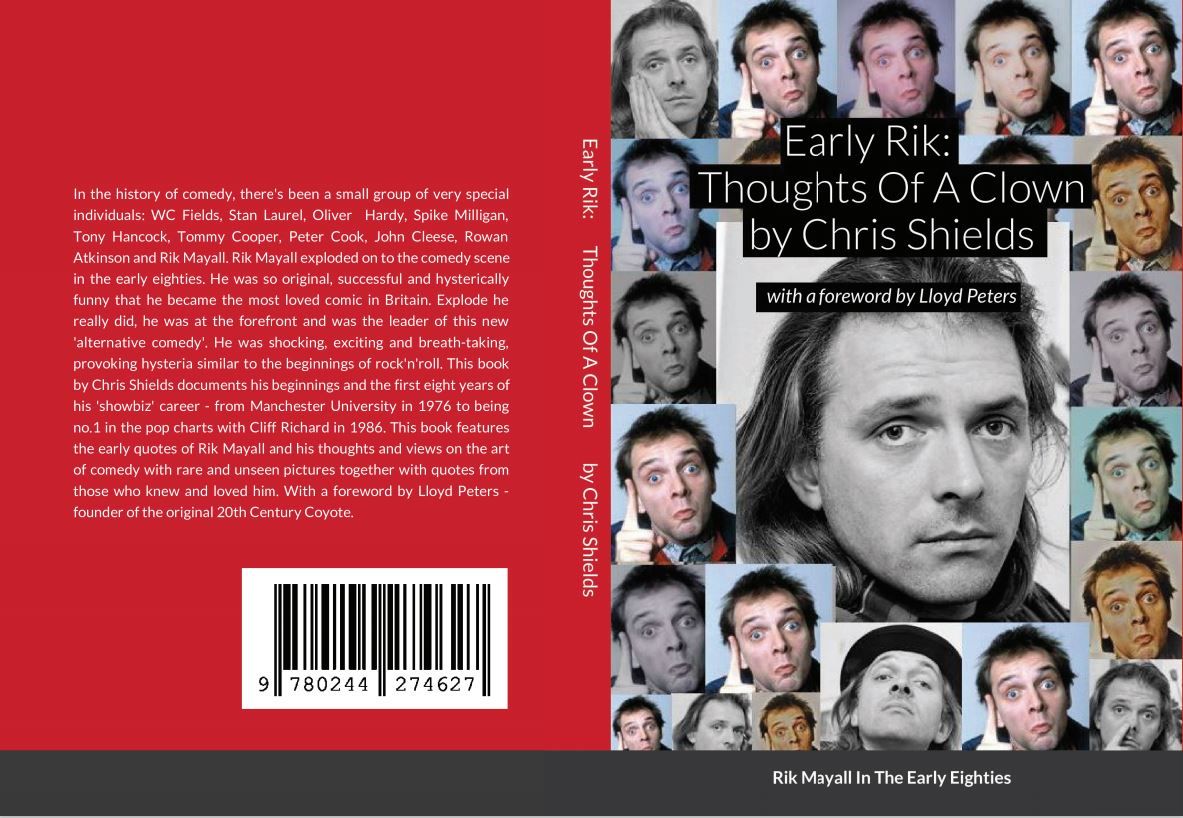 In March 2019 I released 'You Are Loved' as a digital download single. On it I sing, play acoustic guitar, bass and lead guitar. Also playing on it - Alle Pearse on Keys, Dylan Howe on Drums, Daniel & Amber Shields on backing vocals. Mixed by Andy Le Vien at RMS Studios. Cover art created by Andy Nash. 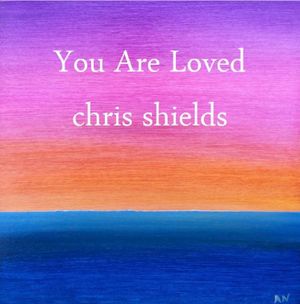 I started my musical career back in 1986, playing bass and singing with my Dad in his country/rock'n'roll band, working the pubs & clubs of South East England. (Kim Bridges and The Blue Moon Boys & John Smith's Country Band - 'Pony Express'). 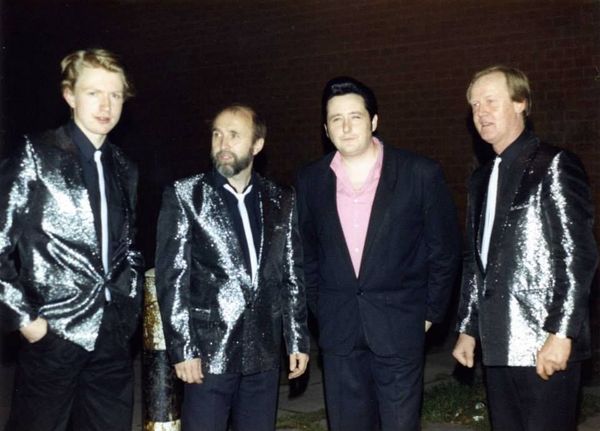 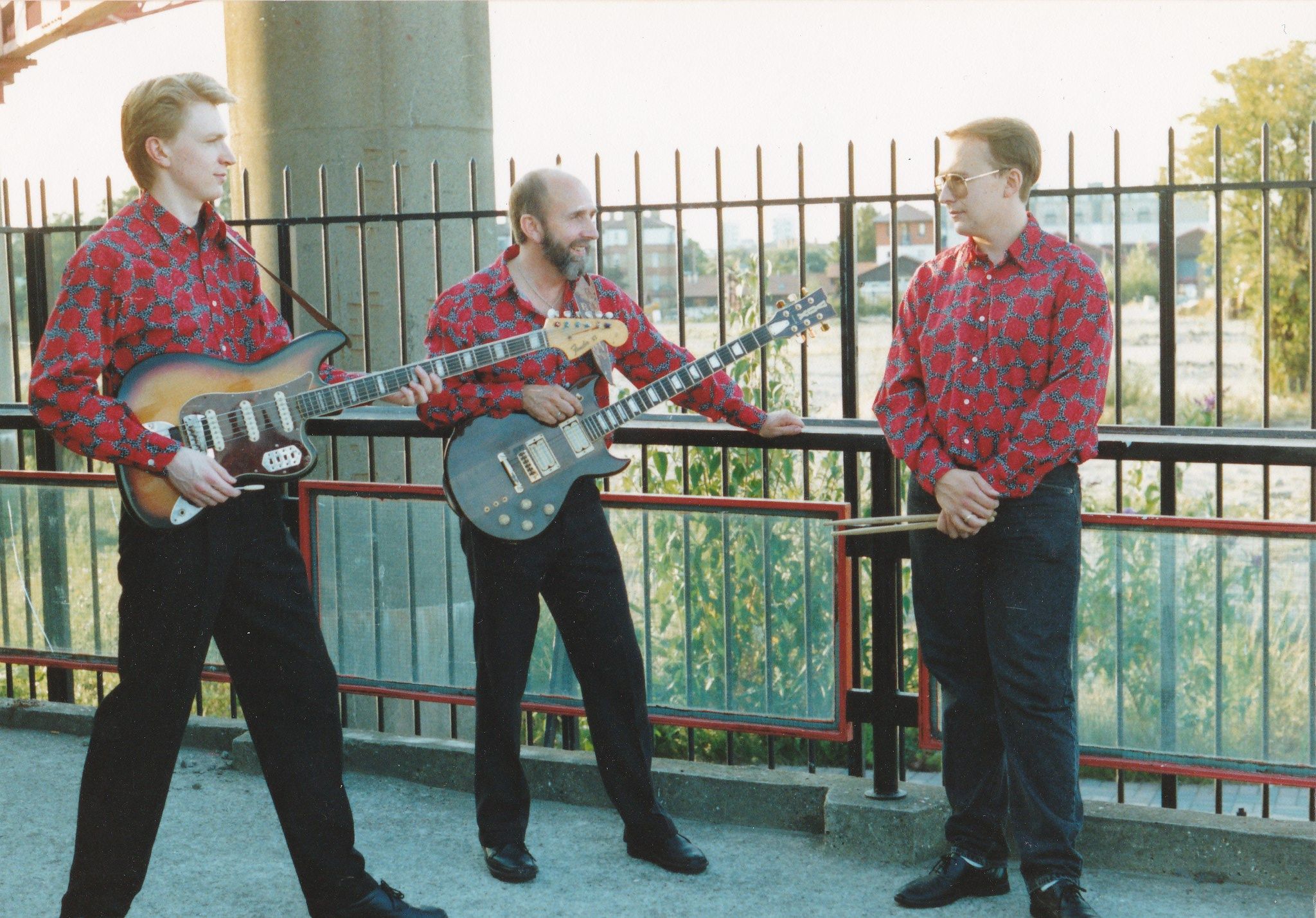 At this time I was making films and appeared as an actor as 'Richie Fields the bass player' in 'The Wandlebeats' a spoof rockumentary about a 1960s Croydon band alongside Andy Callen (vocals/guitar), Julian Dryden (vocals/drums) and Peter Holm (vocals/lead guitar). 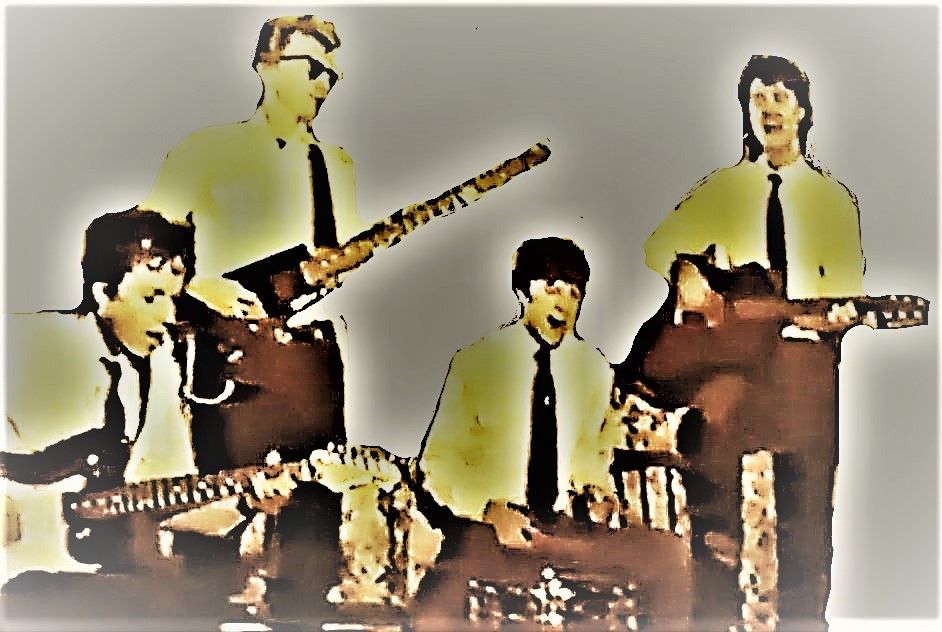 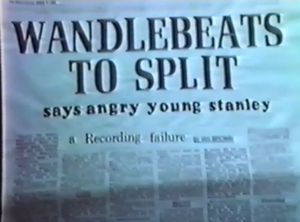 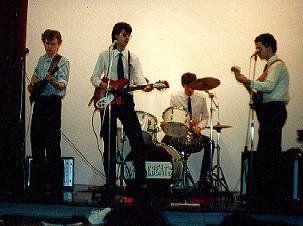 In 1989 I directed, edited and produced my own film (1hr 45minutes long) to the script of Julian Dryden and Richard Roberts (below) called 'Sherlock Holmes and The Curse of The Vampire'. This was filmed on location in Croydon and featured the staff of Croydon Libraries at the time - Chris Batt, Adie Scott, Stuart Bligh, Ian Burns (cousin of David Bowie) and many more. It features some rare clips of the Croydon Clocktower in the old days! 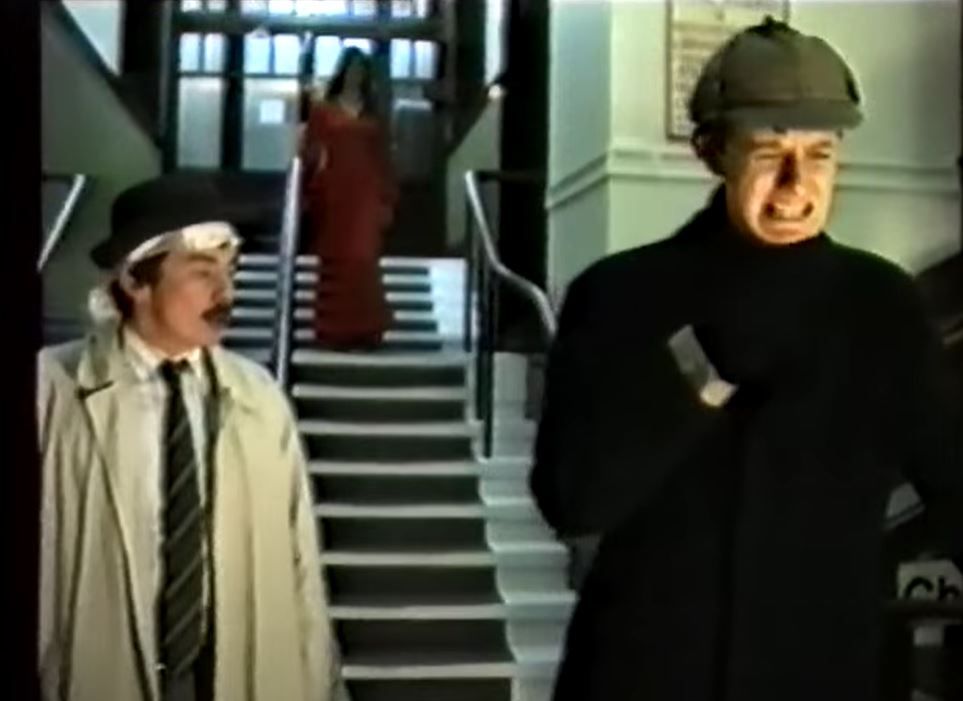 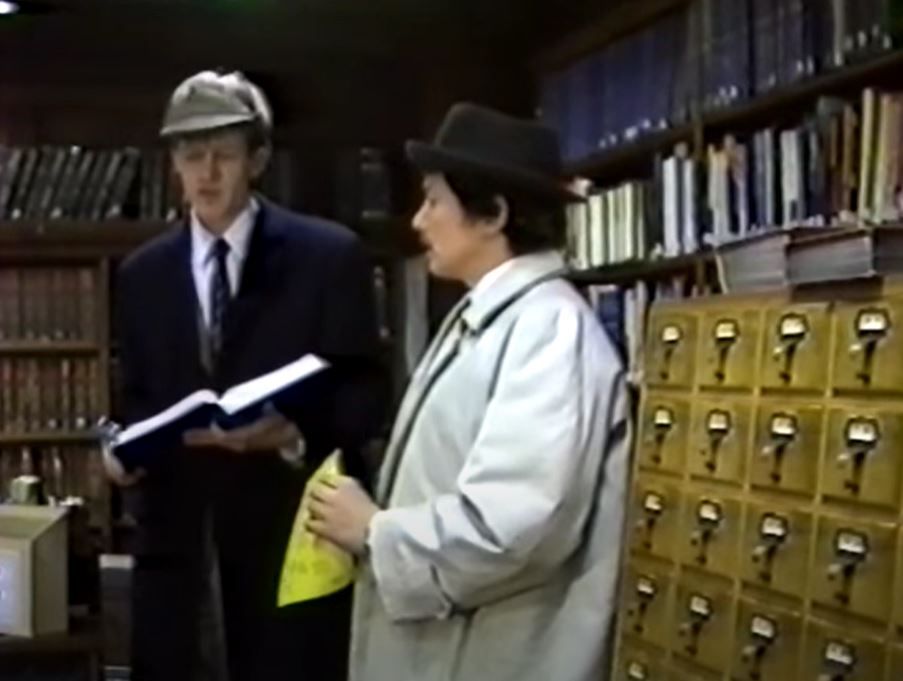 In 1990, I started writing my own songs and achieved a rarity in the music business by having my home demo of 'Talking 'bout That Feeling' played on national radio (John Dunne Show, BBC Radio 2), with the producer's believing it to be a finished product! The song was taken from my very first cassette release on my newly formed record label called 'Go Crazy Music', set up with brother Dal, 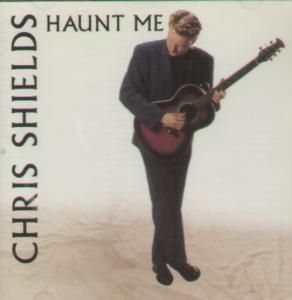 That same year a song from the 'Haunt Me' album called 'The Fool' featured on David Lashmar's ‘Beanos’ Record Store Christmas vinyl 12 inch.

I sent out cassettes to record companies and got a call from Hermione Ross at Zomba Music to appear on backing vocals for her dad - Irish folk singer Christie Hennessy. This meant I was in the studio and working with producer Paul Samwell Smith (Cat Stevens/Carly Simon) singing on Christie’s Warner Brothers album 'Lord Of Your Eyes' at Maison Rouge studios, London, singing alongside Beverley Craven, Tanita Tikaram, Hermione Hennessy and drummer Russ Kunkel.
In November 1994 Hermione gave me the support tour slot and band member place for the Christie Hennessy Band on acoustic guitar and backing vocals. I toured extensively in Ireland playing & singing half an hour solo support for Christie, as well as appearing on guitar & vocals in Christie’s band, appearing at 18 major venues including The Point, Dublin & Opera House, Cork.

In 1997 I released my second studio album 'In A Melody' recorded at Moon Studio & RMS Studios, South London.

That same year I appeared on acoustic guitar on my sister Sandra Shields' album 'In Solitary Splendour'. 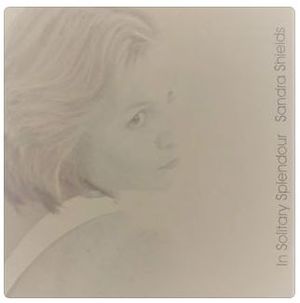 In 2000 I played acoustic guitar for singer Kezi Silverstone (sister to Alicia) in her band at The Borderline, London and recorded with her too. 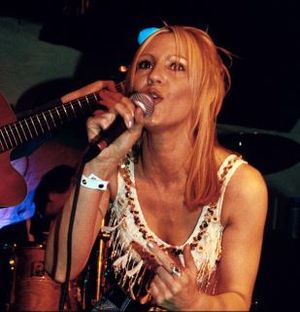 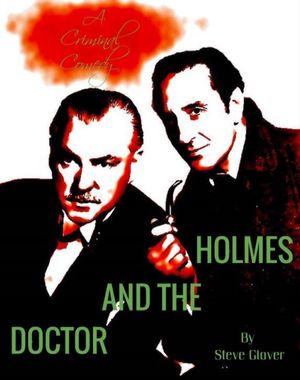 I played 3 sell out shows at the Croydon Clocktower (1998,1999 & 2001) and made 21 appearances at The Original Songwriters at the Orange Club Kensington, London also playing the Mean Fiddler Acoustic Room, Kashmir Klub and Marquee Cafe.

In 2005 & 2015 I performed on harmonica with the Croydon Schools Music Association choir at the Fairfield Halls, Croydon, for conductor Claire Slade.

In 2006 I appeared on Christie Hennessy’s ‘Platinum Collection’ singing on the opening track 'Love's Great Pretender', appearing that same year on Kezi Silverstone's album 'Whatever It Takes'.

In 2010 I played acoustic guitar for the Stephen Savage 'Legacy' Hollywood film soundtrack and even got my name on the film's scrolling end credits! 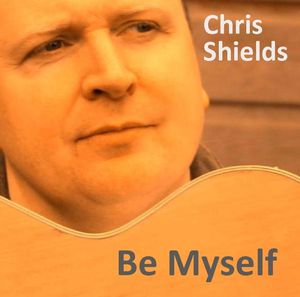 A track from that album called 'Daddy I Know What You Mean', received lots of airplay including the Dave Cash BBC Show.

In 2014 I re-recorded 'But The Neighbours Ain't' and released it as a digital download single. Featuring BJ Cole on pedal steel, Mark Feltham (Nine Below Zero) on harmonica, Liam Grundy (Scotty Moore Band/James Burton/Billy Swan Band) on piano & Dylan Howe (Wilko Johnson) on drums.                      SINGLE No.2 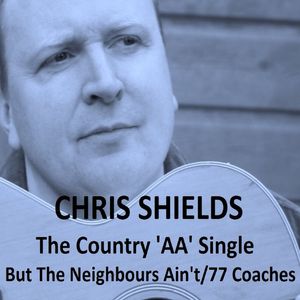 I released a Christmas single in 2015 called 'My Christmas Party (Elvis is Coming)'. SINGLE No.3 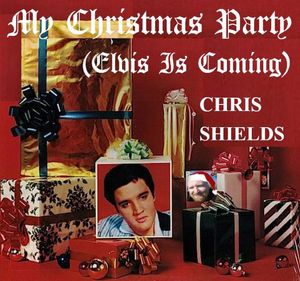 Over the years my band has included:-

In September 2021 I was presented with the Bishop's Certificate scroll by the Bishop of Southwark. 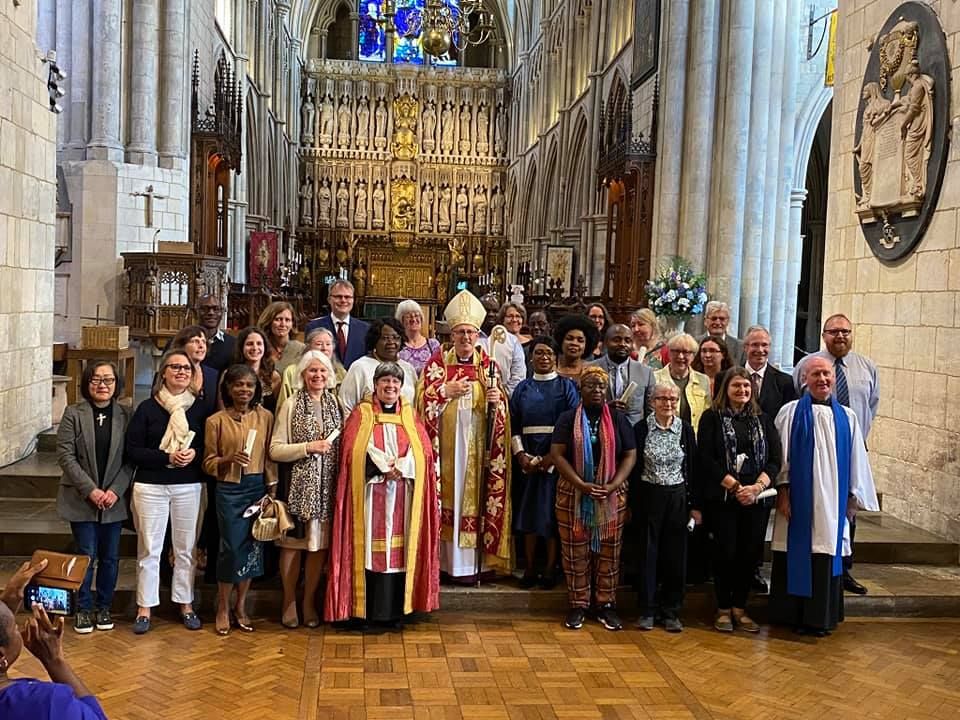